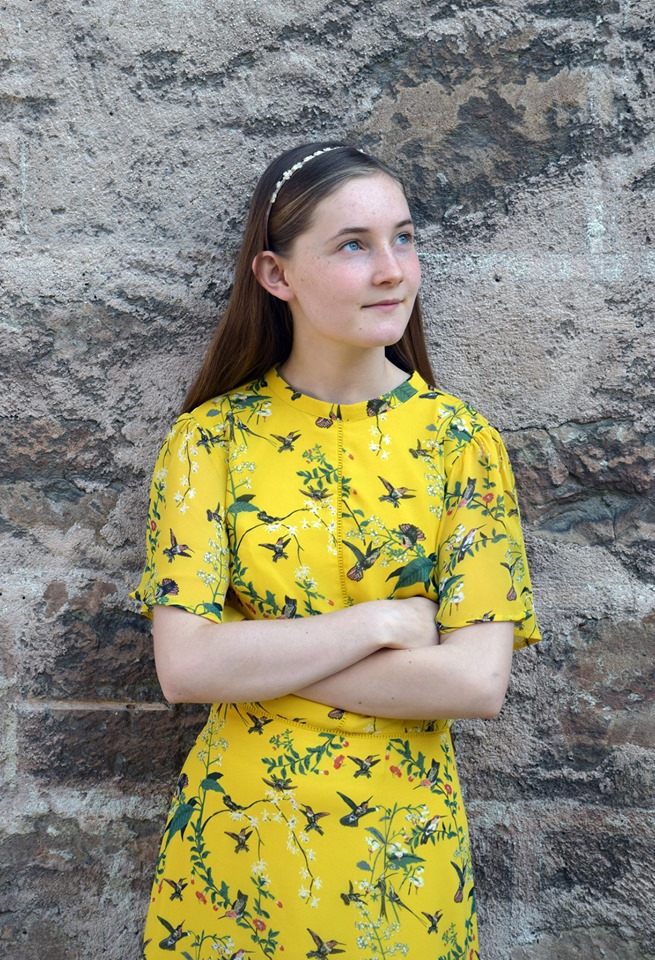 Alma Deutscher, violinist, pianist, and composer, made her highly anticipated SOLD OUT Carnegie Hall debut on Thursday, December 12, 2019 at 7:30PM.

Alma Deutscher has been composing since the young age of 4. She has been featured on CBS 60 Minutes, in The New York Times, and has been the subject of a one-hour documentary on BBC Television’s prime network.

Medici TV live streamed the event, made possible by Viking Cruises, and the video can be watched here.