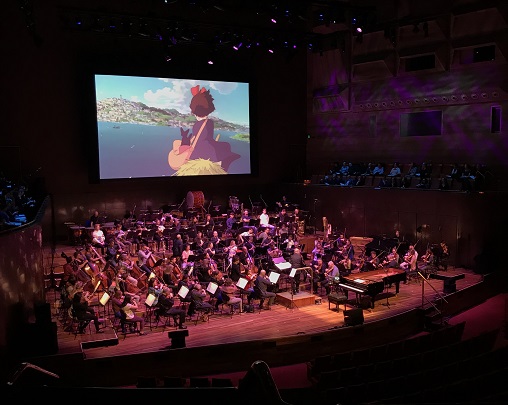 This week, Joe Hisaishi returns to Melbourne for performances of Joe Hisaishi Symphonic Concert: Music from the Studio Ghibli Films of Hayao Miyazaki after four sold-out concerts in 2018. In this production, his celebrated scores – including those from "Princess Mononoke," "My Neighbor Totoro," and the Oscar-winning "Spirited Away" – will be performed with a full orchestra and choir, and conducted by Hisaishi himself. The music accompanies montages from Miyazaki's films, bringing the timeless work of Hisaishi and Miyazaki to vivid new life.

Tonight, in a separate performance at Hamer Hall, Hisaishi conducted and performed other original symphonic compositions including the Australian premiere of The East Land Symphony (2016), receiving multiple standing ovations. 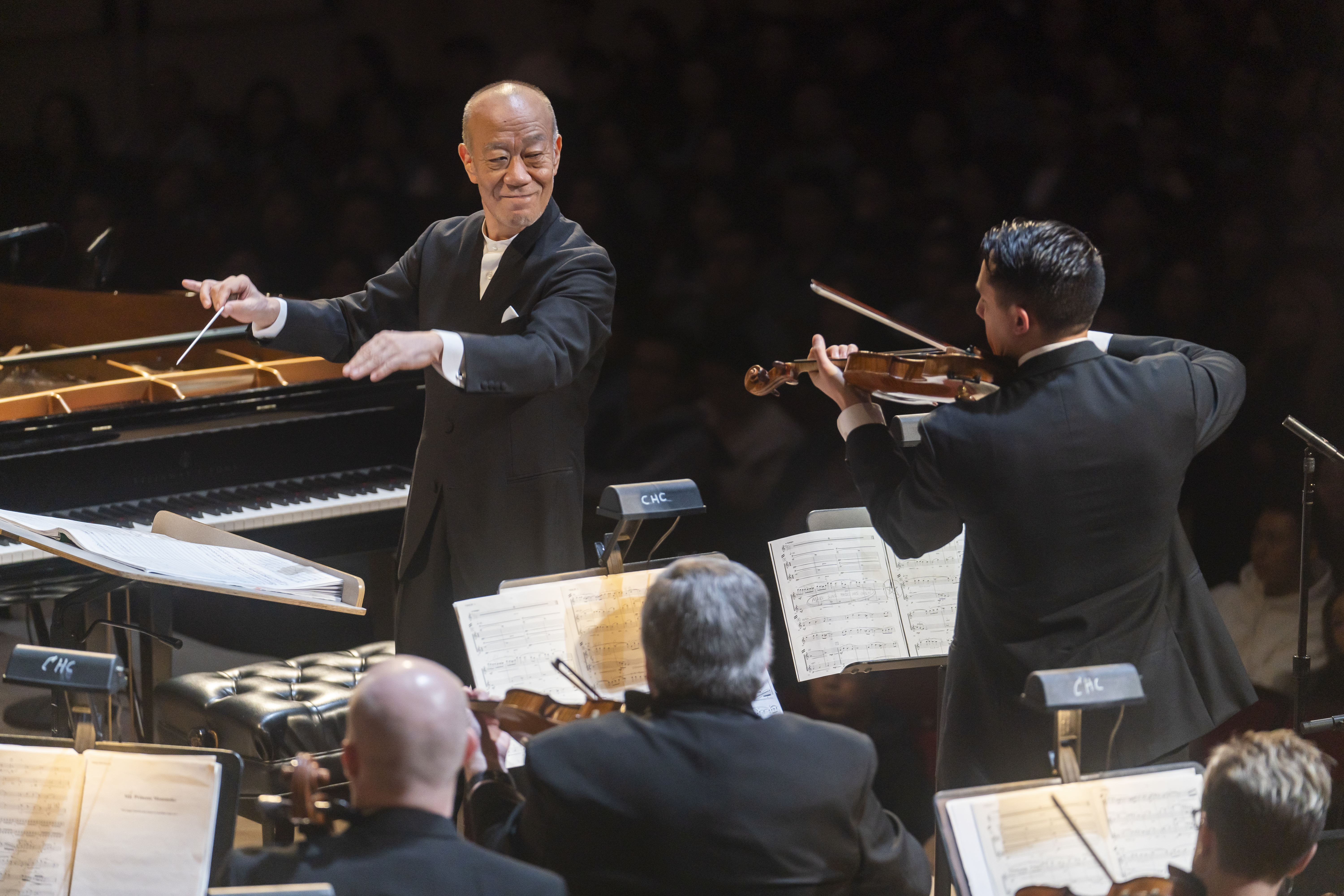