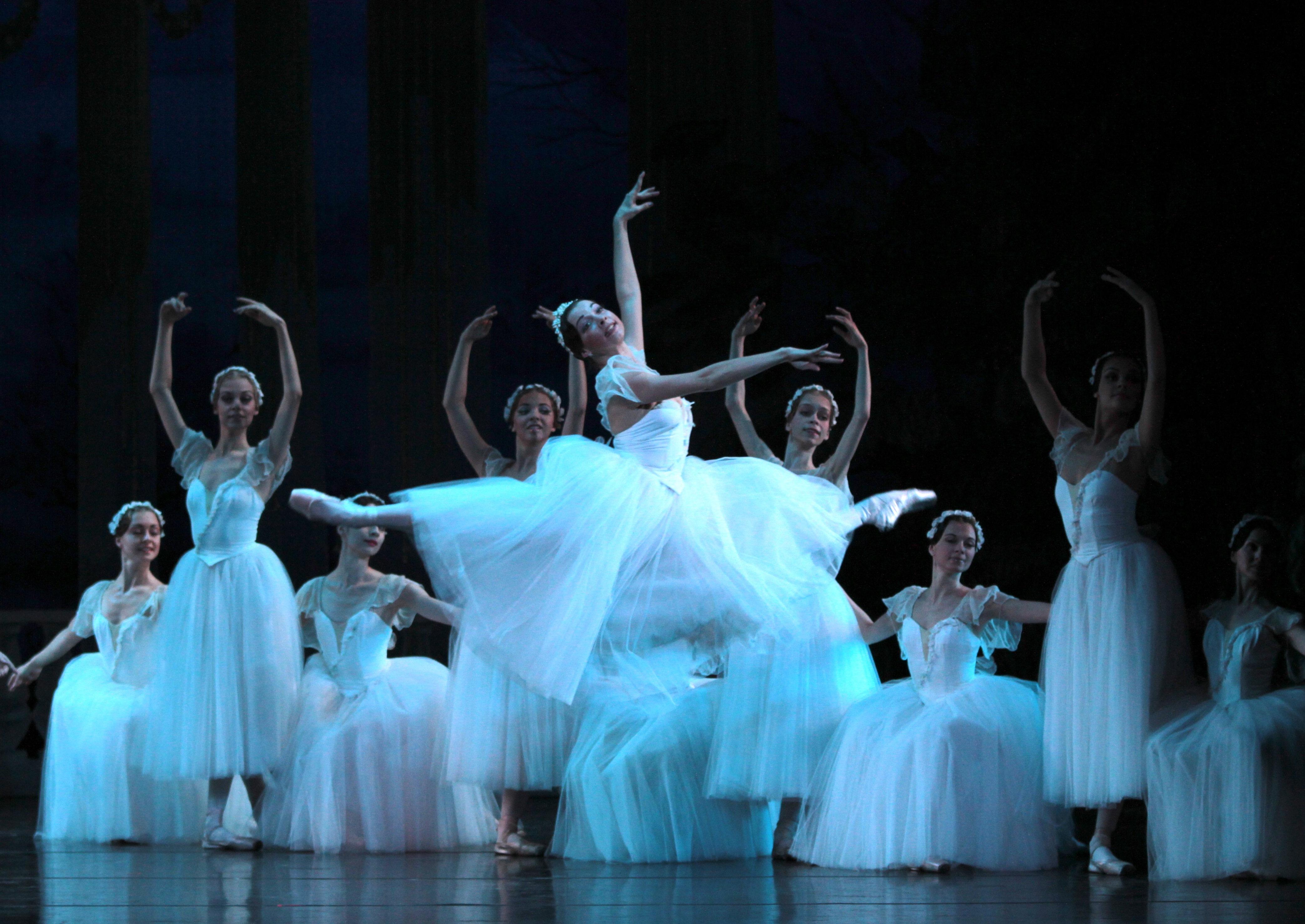 The Russian National Ballet has been bringing timeless ballet classics to the stages of North America since 1999. Founded in Moscow during the transitional period of Perestroika in the late 1980s, the company used their new-found creative freedom, influenced by the political movement, to invigorate the tradition of Russian Ballet with new developments in dance from around the world. In 1994, the legendary Bolshoi principal dancer Elena Radchenko was selected by Presidential decree to assume the first permanent artistic directorship of the company. Ms. Radchenko is the founder of the Russian National Ballet, focusing on upholding the grand national tradition of the major Russian ballet works and developing new talents throughout Russia, with a repertory of virtually all of the great full works which continue to enlighten, inspire, and entertain audience across the continent.