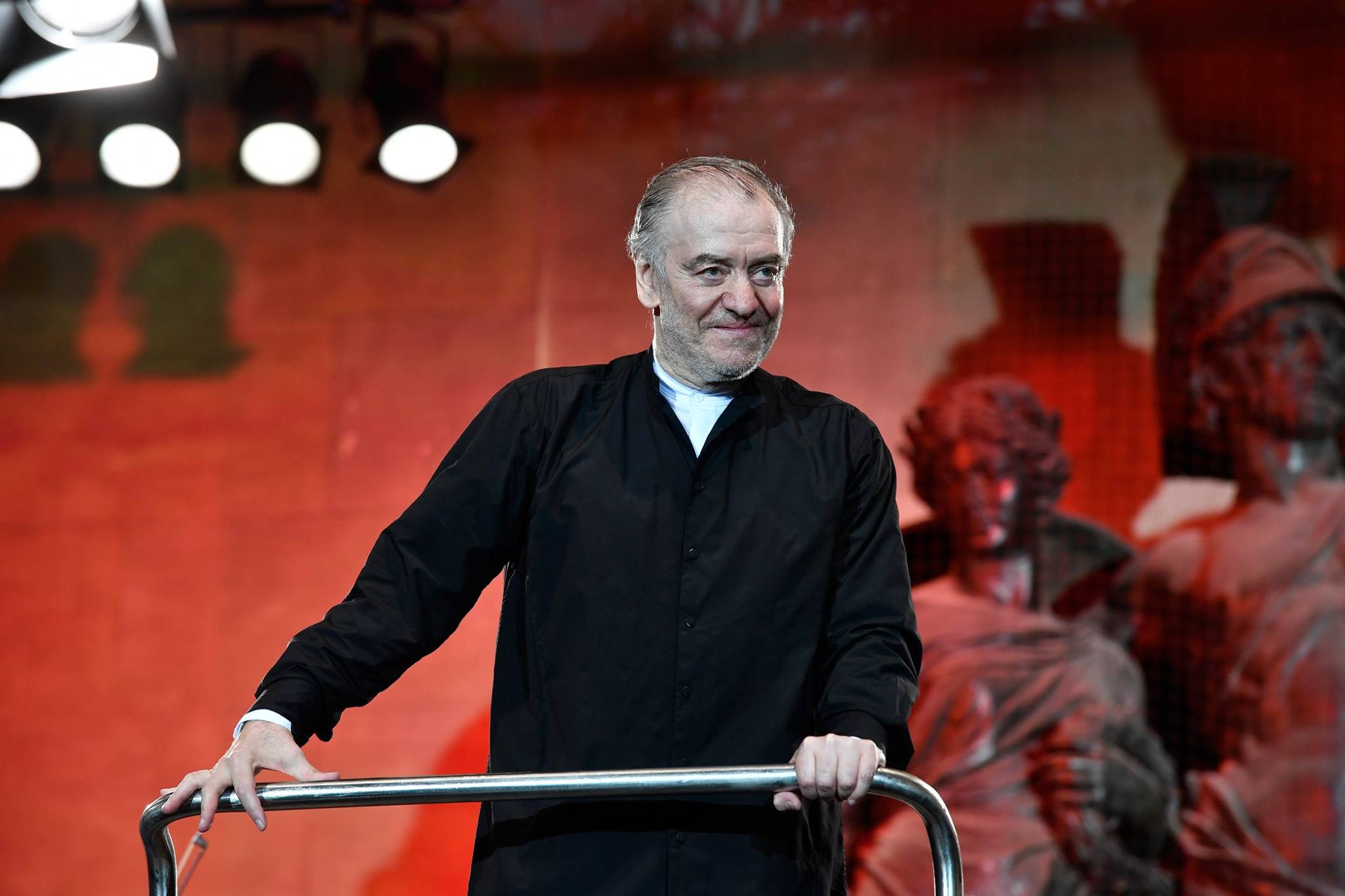 Gergiev made his Metropolitan Opera debut with Otello in 1994. He returns to The Met for François Girard’s revolutionary new production of Wagner’s Der Fliegende Holländer.

The Orchestre Symphonique de Montréal welcomes Gergiev for performances of Anton Bruckner’s Symphony No. 9, Bruckner’s final work before his untimely death. Although unfinished, it proves a remarkably satisfying musical experience, one that Gergiev immortalized in his acclaimed recording with the Munich Philharmonic.

“Gergiev’s interpretation of Bruckner’s Ninth is undoubtedly one that will live long in the memory.”
– Seen and Heard International, September 2018

“Matsuev brought such volcanic power, exquisite lyricism and absolute fluidity to the fiendishly demanding work that it felt as if he himself were writing the demonic piece on the spot.”
– WTTW, August 2019 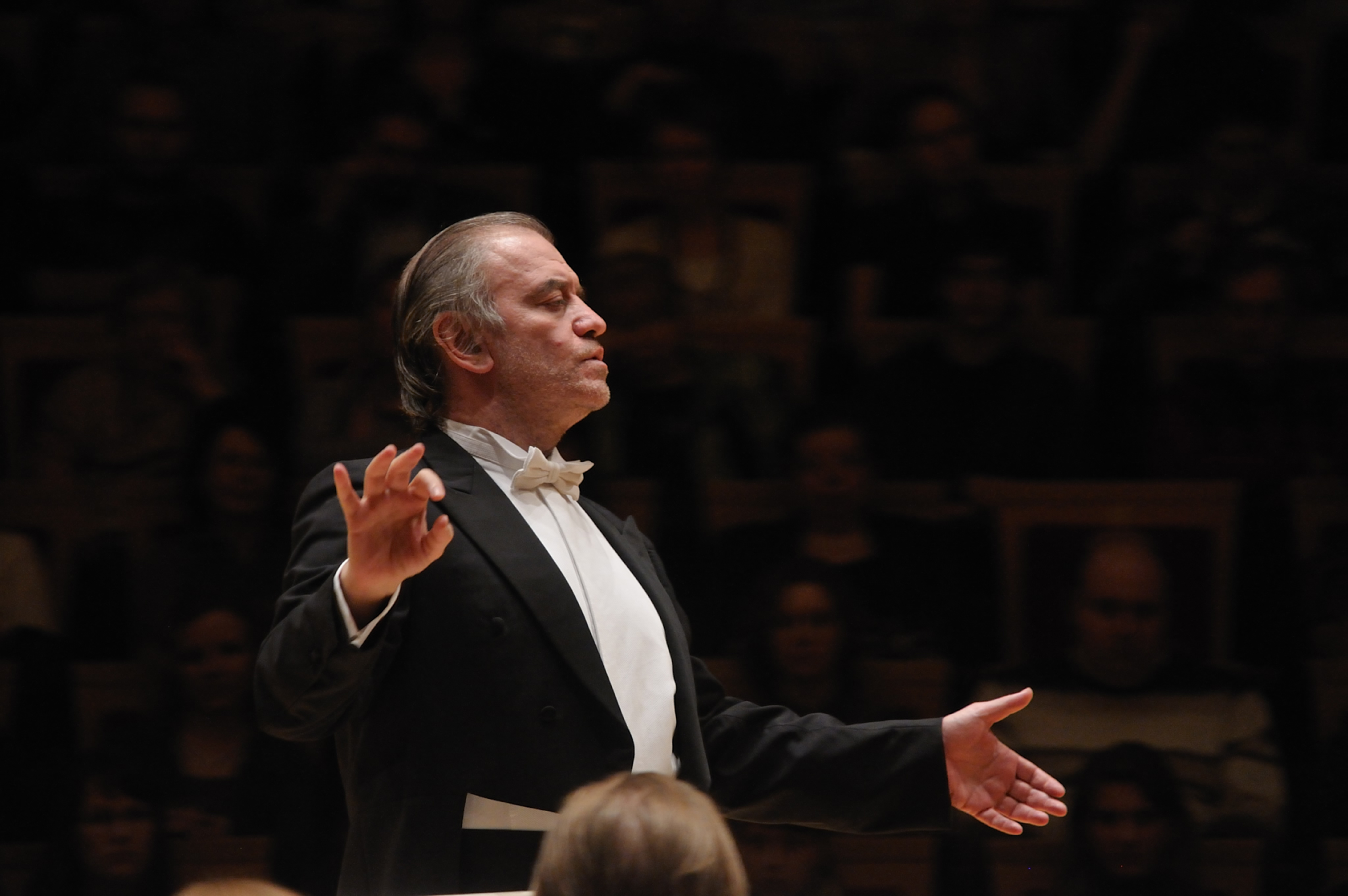